We've been finding out a bunch of details on Star Wars: Battlefront lately, where we know it will run at 60FPS on both the Xbox One and PS4, it'll be released on November 17, and it has some very beautiful visuals. 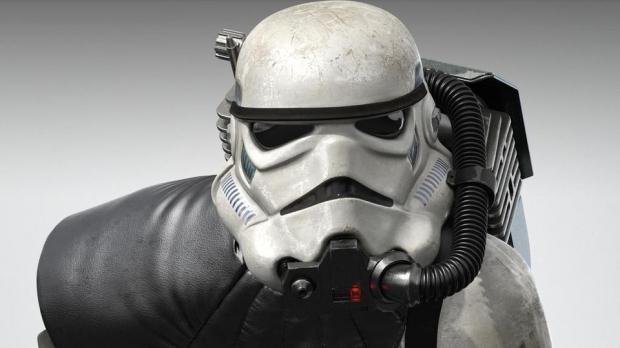 Now we know that DICE will not be forcing Battlelog onto anyone with Battlefront, but we're also going to see solo, and offline "Missions" which will feature bots. Niklas Fegraeus from DICE confirmed the news through Twitter where he said: "We have a feature called Missions that allow you to play solo or cooperatively with bots on or offline".

The bigger news here is that Battlelog won't be used, which is what's required to play Battlefield 4 and Battlefield: Hardline. You need to login through your web browser, with the launch happening from the browser for both single and multiplayer. Assistant Producer on Star Wars: Battlefront, Jesper Nielsen, has said that Battlefront won't require Battlelog, and that Star Wars: Battlefront system to launch the game is "built from scratch" and that there will be "no browser game launching".