Cybersecurity is a complicated issue that has serious ramifications for the United States and other countries that aren't focusing enough attention on the matter. More national governments are developing programs to attack political rivals, in an effort to steal information and cause data breaches. 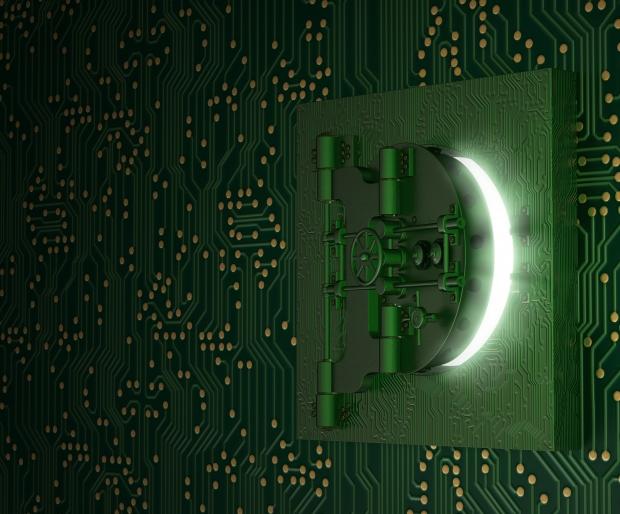 "Cyber is a weapon of war," said Ray Boisvert, former head of intelligence for the Canadian Security Intelligence Service (CSIS), in a statement to The Register. "The NASDAQ and Home Depot hacks are examples of this."

There are around 60 countries involved in various forms of cyberespionage, including terrorist groups like Hezbollah, according to US assistant secretary of defense for Homeland Defense and Global Security, Eric Rosenbach. Boisvert thinks that number is accurate, though much of the attention is focused on Russia and China.

Using various forms of cyberattacks to compromise private sector companies and government agencies won't go away, and many cybersecurity experts only expect the problem to get worse.