Samsung released its Galaxy S6 and Galaxy S6 edge smartphones last week, but the S6 edge is selling many more units than the South Korean giant had initially expected, according to reports out of Korea. 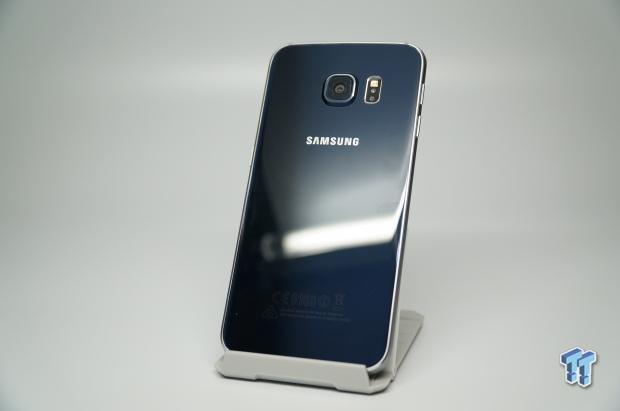 We've reviewed the Galaxy S6 edge and fell in love with it, so it comes as no surprise to us that the S6 edge is doing so well.