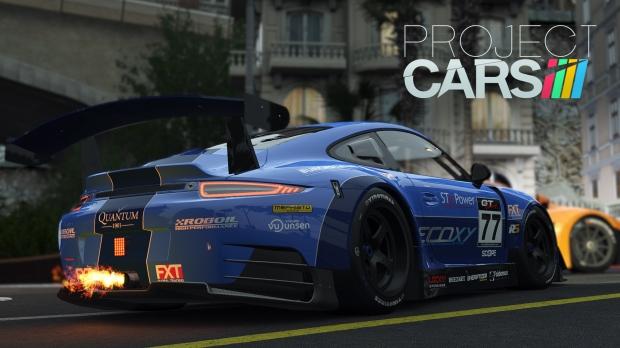 We have found out the resolution that it will be rendered at on the current gerneation consoles, with the PS4 pushing it out at 1080p 60FPS, and the Xbox One at 900p 60FPS. The PC, can go magnitudes higher, all the way up to 12K and whatever framerate your PC can spit out at that resolution.