Apple has had a big few days, with the Watch pre-orders opening up and the launch of its new Retina-capable MacBook. The new Retina MacBook is reportedly not being stocked at many Apple Stores, leaving consumers furious. 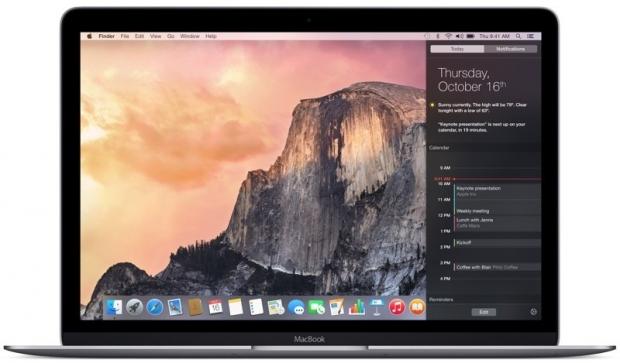 Apple Stores in the US are reportedly not stocking the new MacBook, which seems to be limited to online purchases, for now at least. MacRumors has taken a look at multiple Apple Stores across the United States, Canada and the United Kingdom, which all resulted in the new Retina MacBook being unavailable at all locations, "at least on launch day" they reported.