3D printing is helping push the boundaries of modern surgery, allowing surgeons and other medical practitioners to work on more accurate models before live operations. Violet Pietrok, a two-year-old born with a rare cleft deformity, is undergoing a series of operations in large part because of 3D printing. 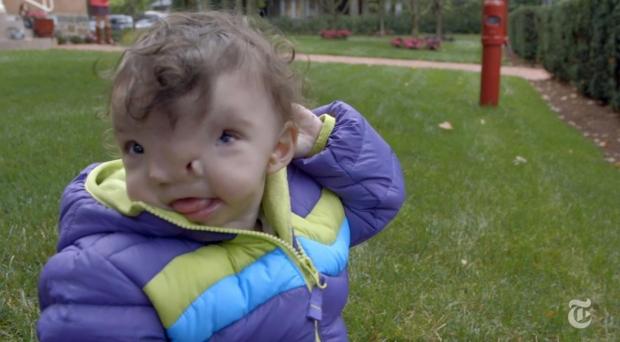 Trying to make precision cuts in the skull, which would be extremely close to the optic nerve, has serious consequences - but doctors were able to practice on a 3D model first. The firsthand experience gave them a better idea of sawblade trajectory - and to better understand how they would be able to make the cuts.

The 3D model of Violet's skull was made by taking multiple MRIs of her skull, and they were printed using a 3D printer. Even though it took more than a complete day to print, surgeons were able to have an exact model, including proper bone density.