The launch of Apple Pay late last year helped give the mobile payments effort a strong boost, with Apple promoting its service as extremely easy to use. However, six percent of purchases are reportedly made using stolen credit cards, which is a whopping 60 percent higher than regular credit cards. 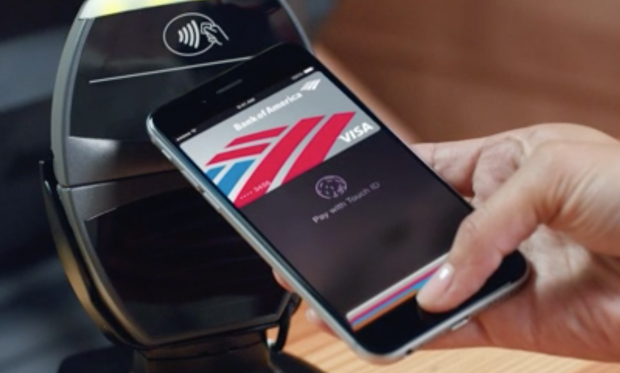 Apple hoped for simplicity with Apple Pay, but security researchers believe Apple should require users to prove their identities when signing up. There is a fine line between providing a safe and secure service over one that is difficult to use - and Apple must now try to find that balance, in an effort to fight fraud.

"The issuers were probably so eager to be involved that they kind of forgot best practices and sidestepped some procedures they normally would've had [in order] to accept Apple Pay," said Michelle Evans, senior analyst for consumer finance at the Euromonitor market research firm, in a statement published by the Washington Post.