NVIDIA has already teased its GeForce GTX Titan X which should arrive next week at the company's GPU Technology Conference next week, but now we're hearing about the new Fiji-based Radeon R9 390X, and that it will come in two variants: one with 4GB of VRAM, the other with 8GB. 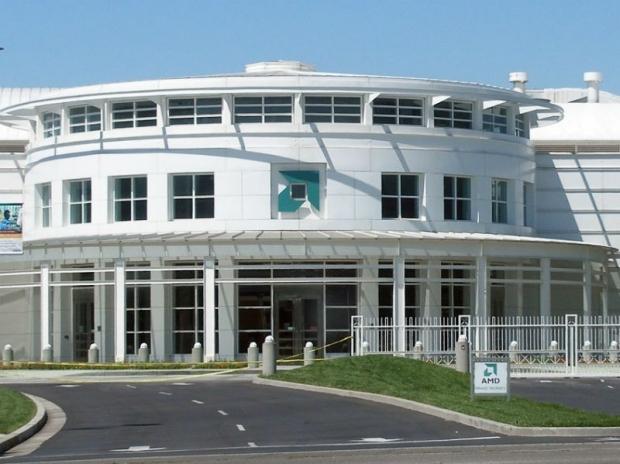 Because AMD will be using High Bandwidth Memory (HBM) on these cards, the 8GB version will not have the numbers to go mainstream compared to its 4GB counterpart. The 8GB version will require eight 8Gbit chips (1GB per chip) that will provide a huge 1024MB/sec of bandwidth. This card will be quite the force to be reckoned with, but considering the GeForce GTX 980 already performs super well at 4K with its 256-bit memory bus, the 1024-bit memory bus and this next-gen HBM RAM should usher in some 4K numbers we haven't seen before.

We are expecting the new Fiji-based R9 390X to be unveiled at Computex in June.