Netflix may have filmed the third season of House of Cards in 6K, but why do you need that huge resolution when you're hacking the video service to run on a NES? Yes, a Nintendo Entertainment System.

A trio of Netflix engineers has a semi-working version of Netflix working on the NES, something they hacked together for Netflix's recent winter hack day. The team managed to throw up some frames from the House of Cards intro, all on a "unmodified" NES, with "some assembly required". Not only that, but they managed to get a limited browsing interface, with the feed showing some of Netflix's upcoming original shows. 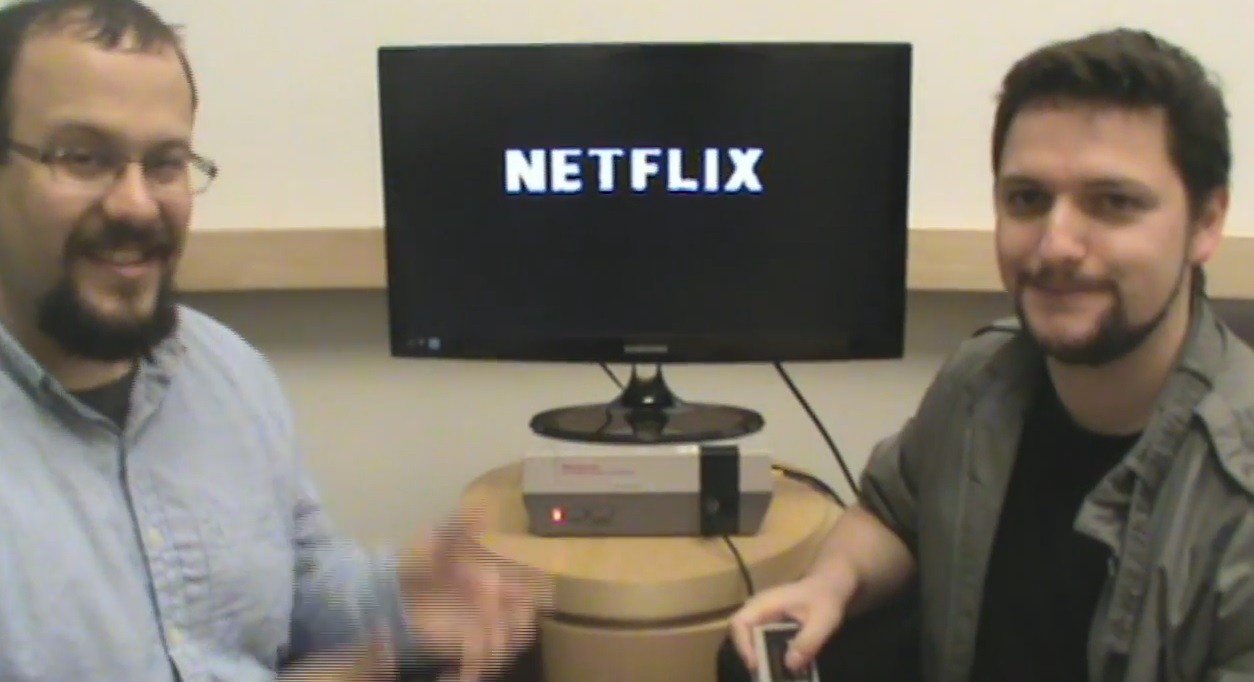