Netflix has said that the third season of House of Cards was filmed at 6K, even though it streams at a maximum of 4K to its own video streaming service. 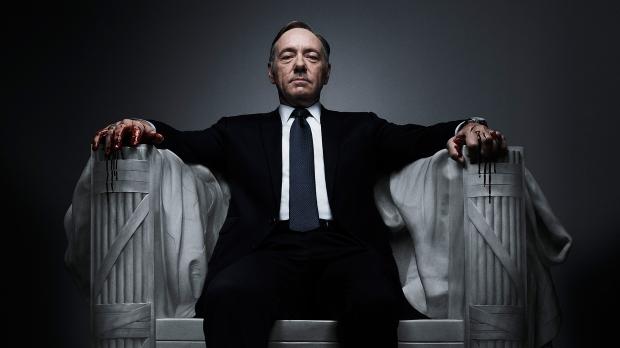 The master copies that Netflix has of the third season were provided in 4K, but the company is having the production house store huge 6K masters as an archive. This means we might see a 6K release of House of Cards, and other content in the future. The 6K master copies are absolutely huge, weighing in at 5.5TB per episode, compared to the 4K episodes which are 2.5TB each.

With 4K TV adoption still not ramping up, it would be nice to see Netflix offer these 6K episodes in the future. Especially as we shift past 4K, and into the world of 8K and beyond.