Criminals took $16 billion from 12.7 million US consumers last year, with a new identity fraud victim every two seconds, according to a new report from Javelin Strategy & Research. Two-thirds of identity fraud victims last year received notification that their personal information was compromised in a data breach, which took over headlines as major retailers were hit. 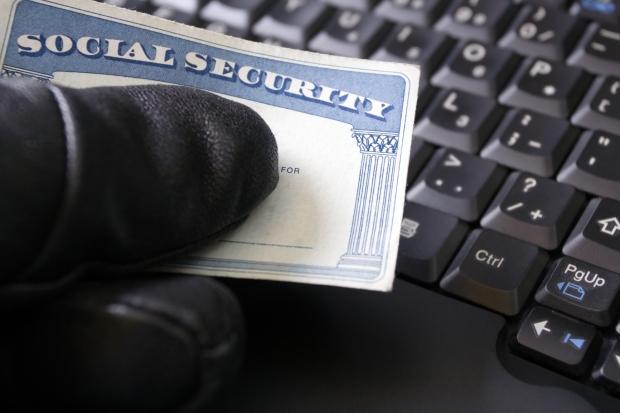 On the bright side, new account fraud, which is when a criminal opens up an account in a victim's name, dropped to a record low in 2014. In addition, new monitoring and protection systems saw the amount lost due to fraud dropping 11 percent year-over-year, from $18 billion in 2013 down to $16 billion in 2014.

"Despite the headlines, the occurrence of identity fraud hasn't changed much over the past year, and it is still a significant problem," said Al Pascual, director of fraud & security at Javelin Strategy & Research. "Consumers, financial institutions and retailers are all taking aggressive steps, yet we must remain vigilant. The criminals will continue to find new ways to commit fraud, so taking advantage of available technology and services to protect against, detect and resolve identity fraud is a must for all individuals and corporations."

Unfortunately, 64 percent of students say they are not very concerned about fraud - and are least likely to detect possible issues - and are the most severely impacted by fraud-related criminal behavior.