Former NSA contractor Edward Snowden wants to return to the United States in the future, but needs guarantees of a fair trial. The only promise he has been given is that he wouldn't face the death penalty if he is convicted - and privacy advocates believe the US government, which wants to do anything to get him into custody, cannot be trusted. 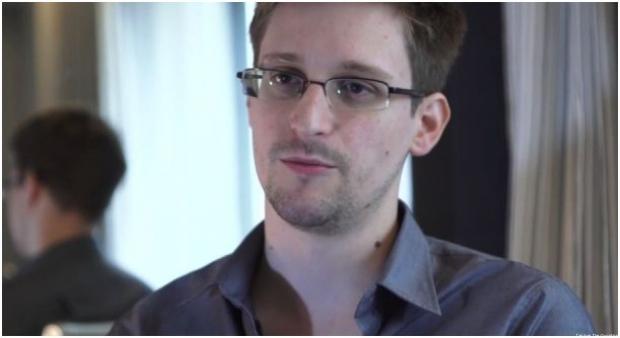 "He is thinking about it," said Anatoly Kucherena, a Russian lawyer representing Snowden, during a recent news conference. "He has a desire to return and we are doing everything we can to make it happen. Snowden is ready to return to the United States, but on the condition that he is given a guarantee of a legal and impartial trial."

Kucherena also noted that he is working with a group of international lawyers to determine the best method for Snowden's potential return to the United States. Snowden has a three-year Russian residency, but would likely face immediate arrest if he tried to leave Russia.