EA has officially announced Battlefield Hardline Premium, which is virtually identical to the other Premium services for the previous titles in the Battlefield franchise. 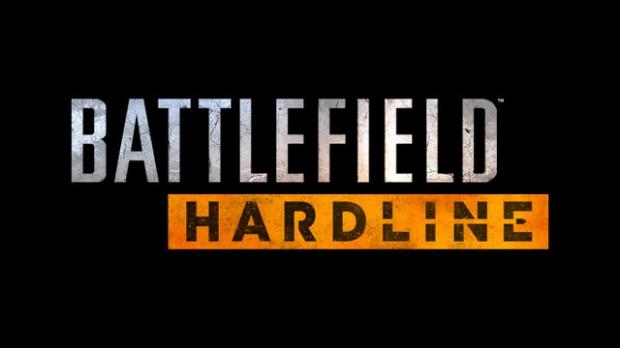 Battlefield Hardline Premium will cost $50, offering gamers four new "super features" which include: masks, gun bench, competitive play and legendary status. Not only that, but you'll get two weeks early access to the four story-themed DLC packs, as well as monthly rewards and access to "exclusive in-game events and items".

Here's a detailed list of what Battlefield Hardline Premium has on offer:

Battlefield Hardline launches on March 17 for the Xbox 360, Xbox One, PS3, PS4 and PC. It will arrive three days later in Europe, on March 20.