Phablet sales are outperforming sales of smaller smartphones, as phablets with a screen size of 5.5 inches captured 12.8 percent of mobile electronics sales during Q4 2014, according to GfK. Phablet sales are booming in Europe, the Middle East and in Asia, with modest sales growth in Latin America and Africa. 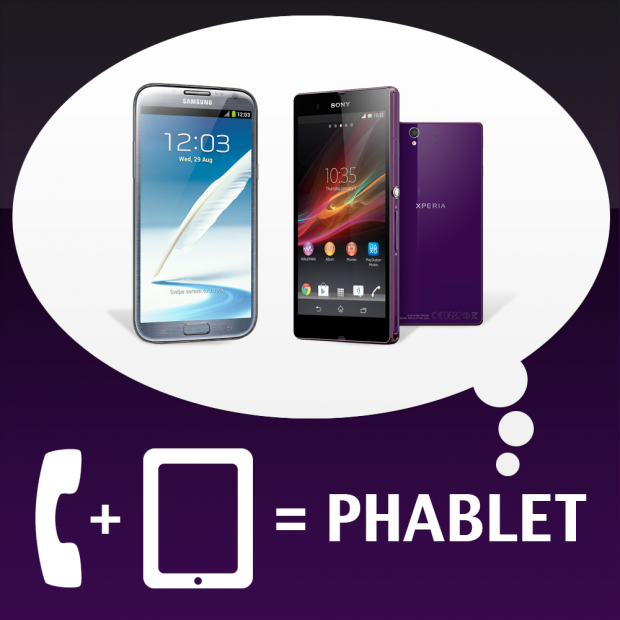 Consumers are embracing phablets so they are able to more comfortably watch online videos, movies, and play mobile games. In the emerging market, dropping phablet prices have helped consumers change their mobile preference, so they won't need to have a smartphone and tablet.

"This means emerging markets will have a crucial role to play in their rise, and we expect to see sales increase in Africa and Latin American in 2015 and beyond," said Arndt Polifke, global director of telecoms at GFK, in a statement published by ZDNet.