NVIDIA's CEO and founder Jen-Hsun Huang has written on the company's official blog addressing the issue of the GeForce GTX 970 and its 4GB of VRAM. Huang says early on in the blog post: "We invented a new memory architecture in Maxwell. This new capability was created so that reduced-configurations of Maxwell can have a larger framebuffer - i.e., so that GTX 970 is not limited to 3GB, and can have an additional 1GB". 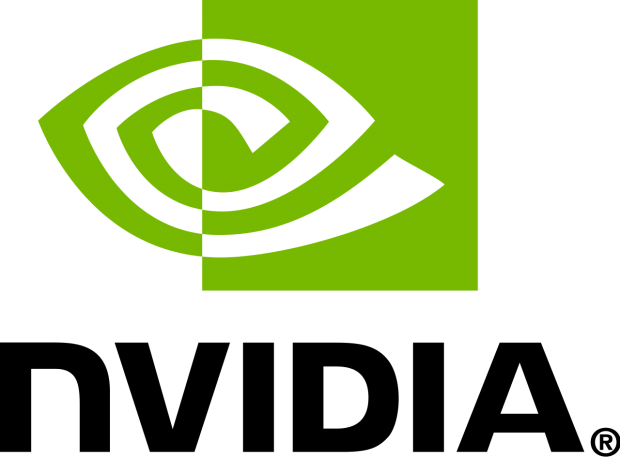 He adds that the GTX 970 is a 4GB card, and that the upper 512MB of its 4GB of frame buffer is "segmented and has reduced bandwidth". Huang elaborates, saying "This is a good design because we were able to add an additional 1GB for GTX 970 and our software engineers can keep less frequently used data in the 512MB segment". But, he acknowledges that this wasn't all good news, as the company "failed to communicate this internally to our marketing team, and externally to reviewers at launch".

"Instead of being excited that we invented a way to increase memory of the GTX 970 from 3GB to 4GB, some were disappointed that we didn't better describe the segmented nature of the architecture for that last 1GB of memory", explaining the 4GB of VRAM issue on the GTX 970 in more detail, "This is understandable. But, let me be clear: Our only intention was to create the best GPU for you. We wanted GTX 970 to have 4GB of memory, as games are using more memory than ever". Huang added: "The 4GB of memory on GTX 970 is used and useful to achieve the performance you are enjoying. And as ever, our engineers will continue to enhance game performance that you can regularly download using GeForce Experience".

Finishing up the blog post, the CEO of NVIDIA said: "This new feature of Maxwell should have been clearly detailed from the beginning. We won't let this happen again. We'll do a better job next time". I'm confused by the last part though, as it's being called a "new feature", but what new feature are we talking about exactly, NVIDIA?