According to officials from various mobile carriers, Samsung's upcoming next-gen Galaxy smartphones are better than the best from Apple. In closed-door meetings, these officials used the new Galaxy S6 and Galaxy S6 Edge smartphones, responding with nothing but praise. 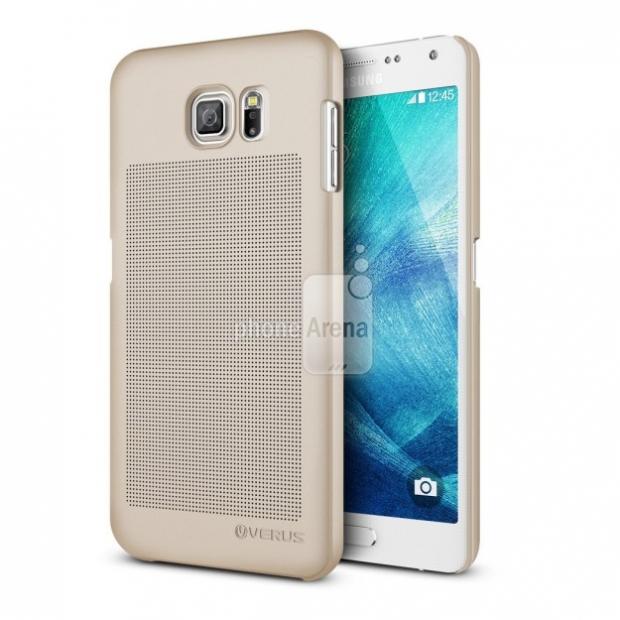 Executives from companies like T-Mobile, Sprint, Vodafone and SK Telecom have said that both smartphones were reportedly "greatly satisfied" in terms of the new design, and were "wagering they could beat Apple's hot-selling iPhone 6 at least in terms of design". A source spoke with The Korea Herald, where they said: "Some executives said the new phones were the best of the best among Samsung-made phones. They said the Edge was better than Apple's iPhone 6 in terms of design".

Another source talked about the Galaxy S6 Edge model, where they said "It is doubtful whether the acclamations from the mobile carriers will directly lead to (high) sales. Samsung will need to increase the phone's functionality dramatically to appeal to customers".

We should be introduced to the new flagship smartphones during Samsung Unpacked 2015, which takes place on March 1, just before MWC 2015 kicks off in Barcelona, Spain.