Mobile World Congress 2015 is just around the corner, so it's about time that Samsung began teasing its Unpacked event. Samsung will be hosting Samsung Unpacked 2015 on March 1, in Barcelona, Spain. 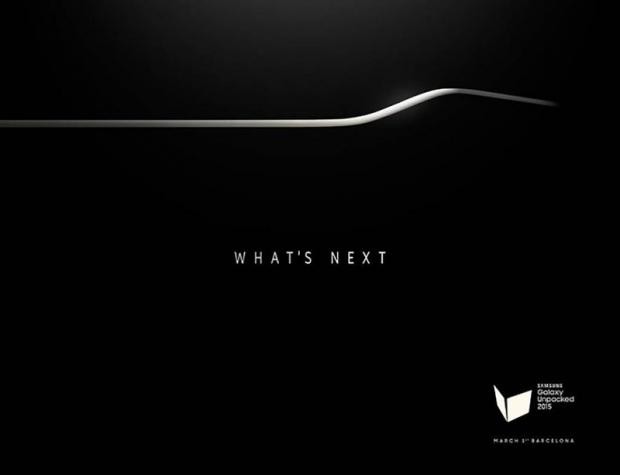 We should expect Samsung to unveil its new Galaxy S6 smartphone, as well as other devices during the show, which leads directly into Mobile World Congress 2015. Samsung Unpacked 2015 starts at 18:30 local time, which is 12pm New York or 9am on the west coast. Be sure to tune in, but if not we will be getting all of the news up as it happens.