Despite the recent match-fixing and betting ring scandals surrounding the former and friends-of iBUYPOWER (IBP) CS:GO squad teammates - the large North American computer company has announced they are looking toward another CS:GO pick-up. 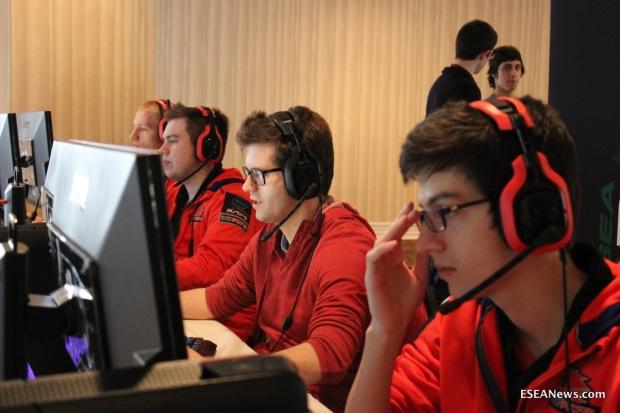 IBP and their CS:GO team split on January the 5th before the accusations were confirmed. As as we're now rolling into February 2015, they've stated that another team is on their mind - commenting that their previous players actions "are not in keeping with the philosophy of the iBUYPOWER brand."

They further stated that "IBP is committed to supporting gaming at the highest levels, and expects each member of our staff and teams to perform to the best of their ability and conduct themselves with integrity at all times," adding "recently, IBP learned that certain members of the IBP CS:GO team failed to meet that expectation. The actions of these individuals come as a shock to us."

Despite all the controversy, IBP have officially stated that they "look forward to building a new team to compete on the game's biggest stages". It's not uncommon to see technology companies enter the wide world of eSports, only to be burned thanks to negative player actions and then never return - it's great to see IBP stick around for years to come.