Battlefield Hardline is much closer to its release on March 17, with Electronic Arts teasing what maps and modes to expect from the new entry into the Battlefield franchise. 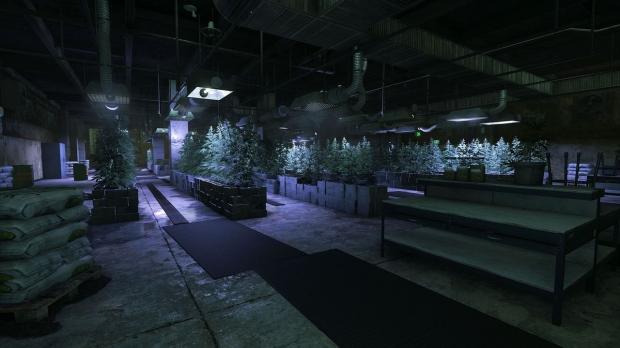 The maps that will be included with Hardline are as follows: Downtown, Bank Job, The Block, Dust Bowl, Hollywood Heights, Derailed, Riptide, Everglades and the 420 friendly map Growhouse. As for the modes, we have Conquest, Team Deathmatch, two capture the flag variants with Heist and Blood Money; Rescue, where gamers playing as cops have to handle a hostage situation; Crosshair which sees a VIP being protected; and finally Hotwire, where the bad guys try to steal cars while the cops try to stop them from taking the cars - usually resulting in a big shootout.