There's another Battlefield: Hardline beta coming, which will reach the Xbox 360, Xbox One, PS3, PS4 and PC sometime soon. There's no solid ETA on it just yet, but it should be in the immediate future. 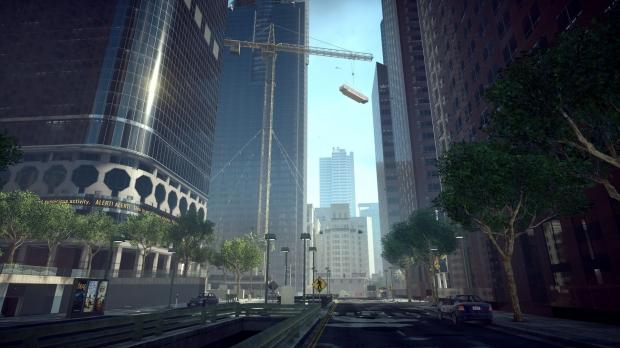 EA hasn't mentioned the date yet, but it does tease what we can expect. We will continue to see the main Conquest mode features, but the new beta will include a new game mode: Hotwire. Hotwire is explained by DICE as "an all-new mode coming to Battlefield focused on combining all-out warfare with all-out speed".

There will be no progression cap during the beta, so you can go rank crazy if you want. Any and all progress will not be carried over to the full game, which is still on track for release on March 17.