Well, that didn't take long: Valve has made its Steam Broadcasting feature official, dragging it out of its quick stint as a beta part of Steam. 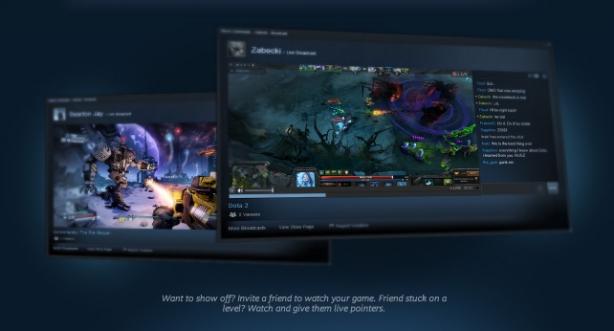 You can now update Steam, if it hasn't already been updated for you, and change your settings if you want Broadcasting to be enabled. This will allow your gameplay to be broadcasted to friends when you start gaming, which is an alternative to the super popular Twitch service, that was recently purchased by Amazon for $970 million.