Global PC shipments reached 80.8 million units during Q4 of 2014, a -2.4 percent year-over-year decline, according to the IDC research group. The US and European markets proved stronger than other regions of the world, with positive signs that the overall PC market is progressing with positive signs after years of increased competition. 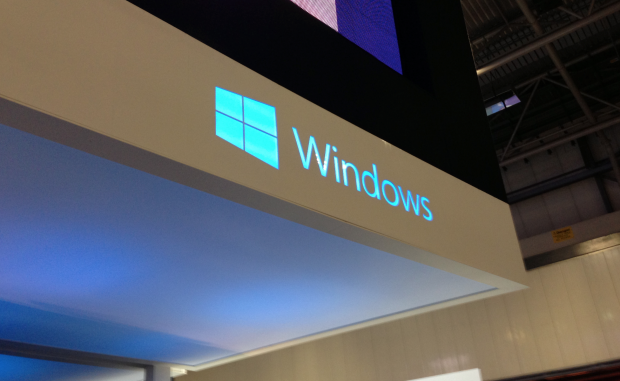 "The U.S. PC market continued to grow in the fourth quarter, outperforming the global market for the tenth consecutive quarter," said Rajani Singh, senior research analyst of the personal computing division at IDC. "The past year was supported by Windows XP to 7 migrations in the commercial segment while consumer volume continued to decline."

Looking ahead, the US PC market will see flat to slightly positive growth in the year ahead, according to Singh. However, the market will head towards positive growth, as tablet sales and shipments decline - and the launch of Microsoft Windows 10 in late 2015.

PC leader Lenovo is hopeful Windows 10 will bring in new customers, as consumers and business users were largely disappointed with Windows 8/8.1.