CES 2015 - Over the last year or two ZOTAC has been making strides when it comes to the GPU market, with some truly great cards that not only look great, are featured packed, but they perform like champions. We knew the company was going to be showing off its new GeForce GTX cards at CES 2015, so here we are! 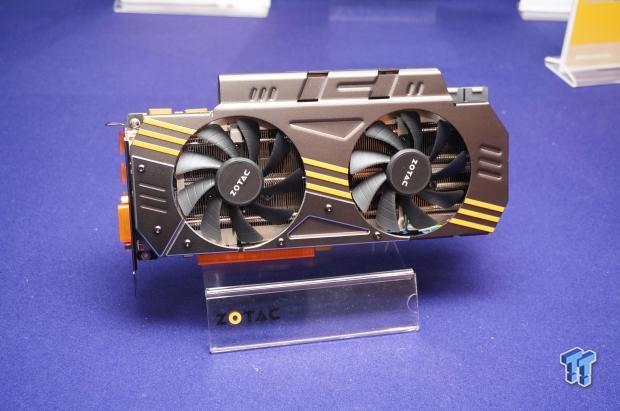 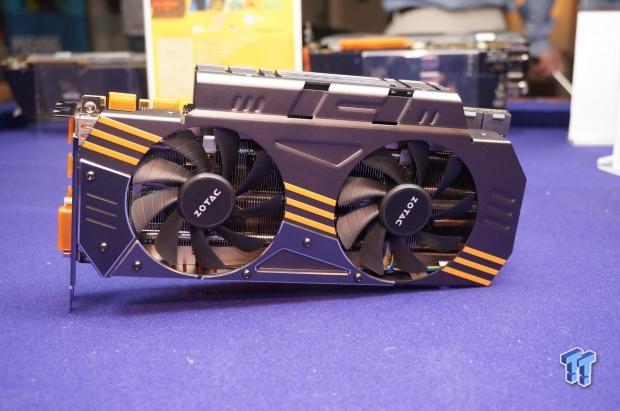 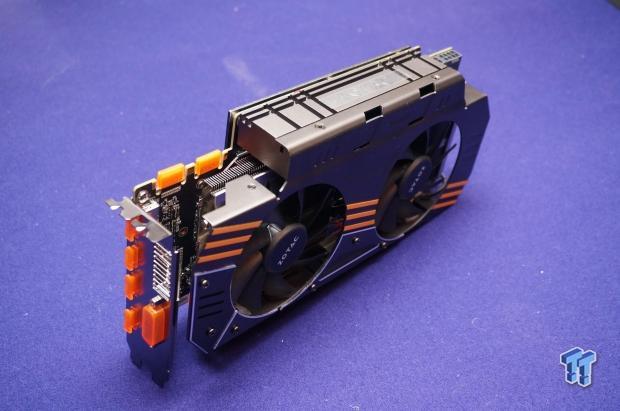 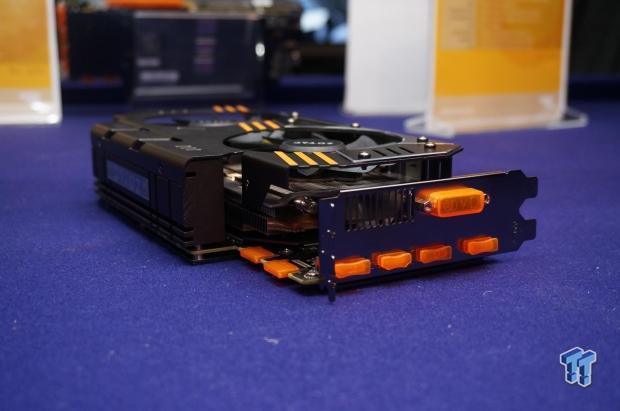 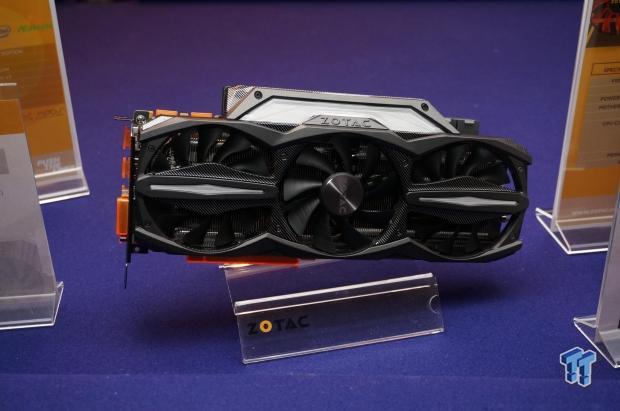 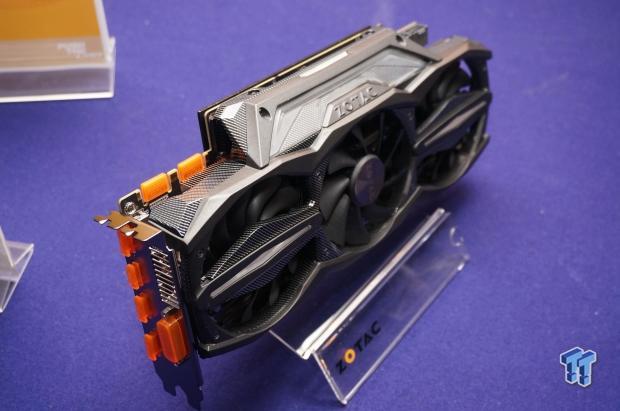 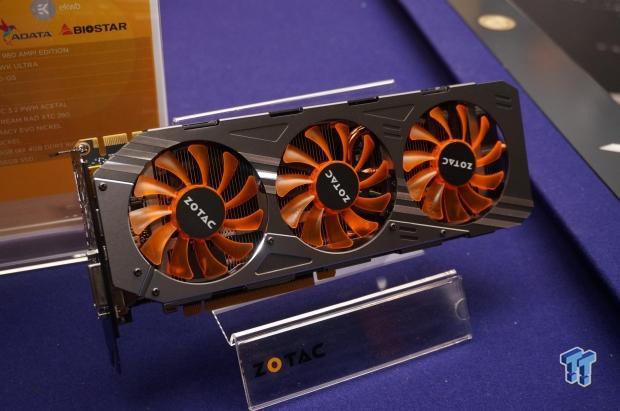 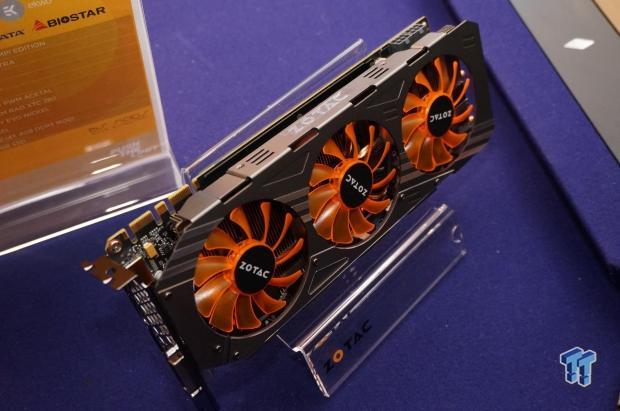 I think ZOTAC's new "Core" range is the most impressive stuff from the company, as we're looking at just dual-slot cooling systems. This means you can do 3- and even 4-way SLI setups without a problem of either fitting them into your motherboard with spacing, and cooling systems being interfered with because of the lack of spacing between the cards. It's great to see ZOTAC pushing through with the new Core range. 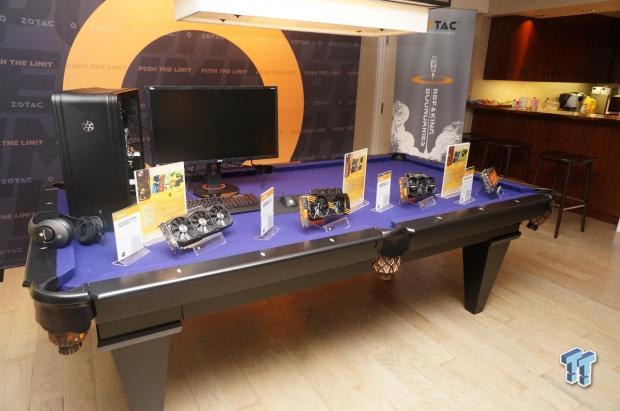 Something unique once again from ZOTAC, was the suite they were in. It had a very stylish pool table that the cards were shown off on, which made the color schemes of the cooling systems really stand out. It's a little thing, but those little things definitely go a very long way for impressions.