With Oculus Rift and PlayStation's Project Morpheus virtual reality gaming systems looking to hit retail by the end of the year, movie studios such as 20th Century Fox are keen to get a piece of the action too. Speaking to the Hollywood Reporter ahead of Samsung's CES presentation, 20th Century Fox Fox Home Entertainment worldwide president Mike Dunn is looking to embrace the Gear VR platform to release interactive movie experiences that can act both as "a promotional, marketing medium and a product category", complimenting the release of an upcoming film, but also act as a standalone product for sale.

"The movie is no longer just the movie. If we are going to tap into young audiences, we need to make immersive, complementary experiences... This takes you into the movie rather than just to the movie. What's exciting to me is it will be different, not a 'normal' VR experience, meaning gaming." 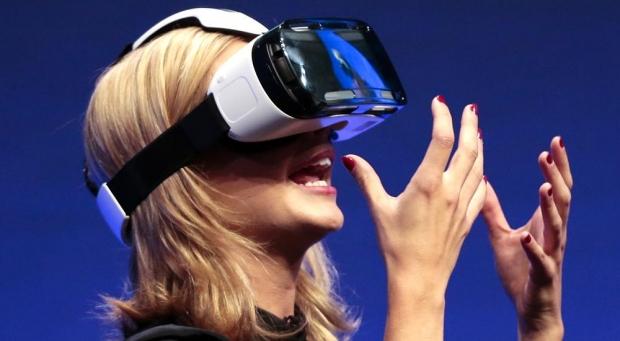 Fox and Samsung will be demonstrating a three minute narrative VR experience based on an upcoming film 'Wild' starring Reese Witherspoon, which will place the viewer in 360-degree environment, utilising the Samsung Gear VR and Galaxy Note 4.