Sony is going for utter tablet domination as we move into the New Year, with the rumor of an Xperia Z4 Tablet Ultra. This new slate would feature a beautiful 12.97-inch Trilumous IPS display with Sony's X-Reality engine, but more so, the 16:10 aspect ratio 4K display that will have tongues wagging. 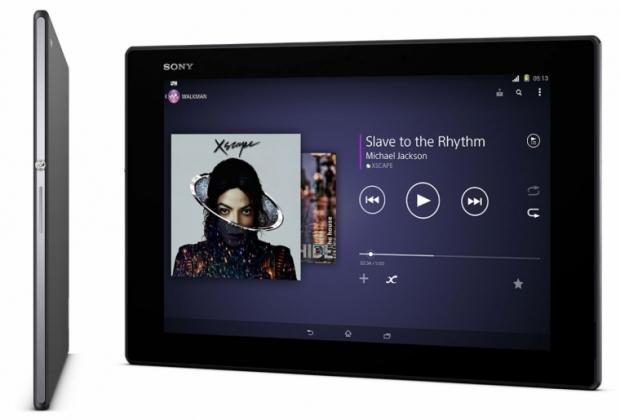 The 12.97-inch display will have a resolution of 3840x2400, with the additional 240 vertical pixels providing the 16:10 aspect ratio. Inside of the new Xperia Z4 Tablet Ultra are some serious specs, with Qualcomm's Snapdragon 810 processor clocked at 2.86GHz, 6GB of RAM, 64GB of internal storage, a 12,100mAh battery, PS4 Remote Play and so much more. All of this will find its way into a super-thin body of just 8.6mm.

Sony is expected to provide its 1/2.3" Exmor RS sensor with f/1.8 Carl Zeiss Sonnar T* lens and 8-megapixel Superior Auto resolution. We should expect Sony to provide Android 5.0 Lollipop on the Xperia Z4 Tablet Ultra. We're expecting Sony to unveil this new tablet at CES 2015, but if it misses the mark there, Mobile World Congress kicks off in March.