The long saga of the Sony hack is far from over, but Sony has finally taken the step of releasing "The Interview" for purchase on a variety of digital platforms. The Interview is available on Google Play, YouTube Movies, Microsoft's Xbox Video, and a Sony website. The movie was released at 1 PM EST today and is available to stream for $5.99, and for purchase at $14.99. Sony also announced that 300 theaters will play the movie on Thursday. 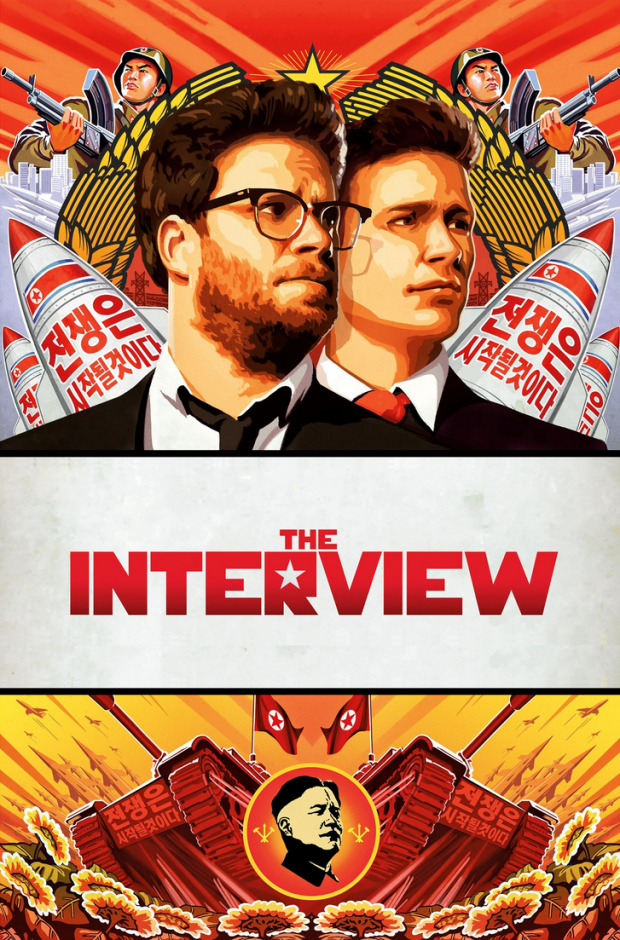 Sony has taken a considerable beating over the massive hack of the Sony Pictures outfit. The satirical film outlines an assassination attempt of North Korean leader Kim Jong-un. The pending release triggered strong condemnation from North Korea, which threatened action. Soon after, Sony Pictures was hacked, and the US government claims to have proof that North Korea was behind the attack. After the hacking attack, embarrassing internal Sony documents were released to the public, and the hacking group also threatened violence at any theaters showing the film. Several prominent film distribution companies refused to air the movie, leading Sony Pictures to pull the movie. That announcement met with widespread criticism, particularly from President Obama, who likened the move to cowing to terrorists.

The digital release of a mainstream movie is unprecedented, but provides Sony with an easy distribution method that also allows them to save face. The major film distribution companies are still refusing to show the film, and the 300 theaters that will be showing the film are all independent chains. The movie will undoubtedly garner much more interest due to the press coverage of the hacking attack. If demand is strong enough it might provide an interesting insight into the possibility of future mainstream movies being released on digital platforms.

"It has always been Sony's intention to have a national platform on which to release this film," said Sony Pictures chair and CEO Michael Lynton in a statement Wednesday. "It was essential for our studio to release this movie, especially given the assault upon our business and our employees by those who wanted to stop free speech. We chose the path of digital distribution first so as to reach as many people as possible on opening day, and we continue to seek other partners and platforms to further expand the release."

White House spokesman Eric Shultz sounded off about Obama's reaction to news the movie will be released after all. "As the president made clear on Friday, we do not live in a country where a foreign dictator can start imposing censorship here in the United States. With today's announcements, people can now make their own choices about the film, and that's how it should be," Schultz said.