CD Projekt Red is pretty much finished on The Witcher 3: Wild Hunt, with the developer prepared for its May 19, 2015 release. The developer has said that it has had more time since delaying the game from its original February 25, 2015 release date to the new May 19, 2015 date to get the game in much better working order. 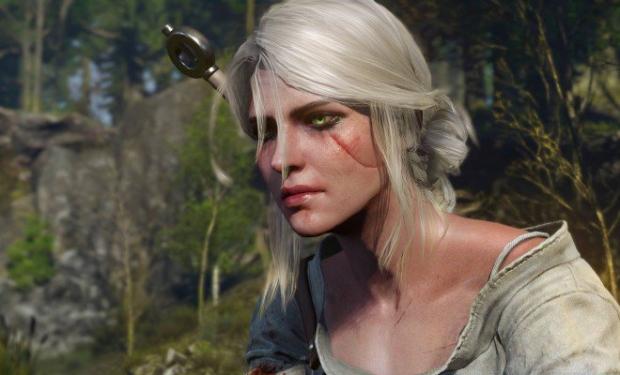 When talking about the additional development time during an interview with Nerdacy, CD Projekt Red co-founder and CEO Marcin Iwinski said "We are removing the final bugs and still running optimization in various areas. What it will result in is a smoother and more engaging experience and, yes, the game looking better across all platforms. The content is locked, so no content changes are being made at this point. The scale of the open world in the Witcher 3: Wild Hunt is unprecedented, so fear not - there is enough gameplay to keep you playing for weeks."

There was also talk of a second playable character in the form of Ciri, to which Iwinski replied "Ciri is this living weapon everyone wants to get a piece of. She has this inner power that is key to stopping the Wild Hunt, but she also has some of her own demons to handle, so she won't allow to be controlled by anyone. We decided to introduce her as a playable character because it adds a lot to the narrative, and offers gamers a unique perspective on the story." He continued, adding "Having said that, Geralt is the main character whom you will be playing most of the time and he is the guy. We think that the introduction of Ciri as a playable character is a great way to allow gamers to see parts of the story from her perspective and make it even more personal."