We know that The Witcher 3 has been delayed, and while that might disappoint most gamers it could be good for the game. A couple of days ago CD Projekt Red announced it had delayed The Witcher 3: Wild Hunt until May 19, 2015. 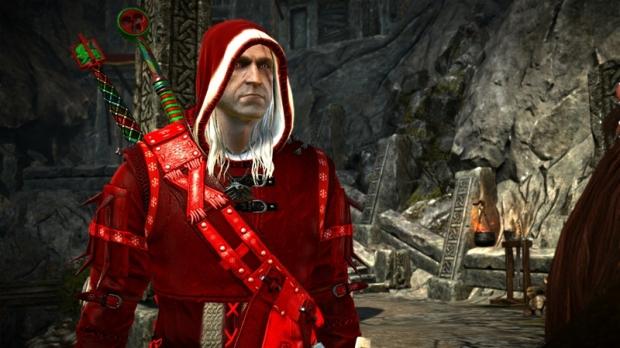 Adam Kiciński, a member of the Board of CD Projekt Red talked with Eurogamer, talked about not wanting to release The Witcher 3 early. He said that gamers "took our decision very well. [The] market is afraid of badly polished games on next-gen platforms". He added: "We want to disarm the opinion that [The Witcher 3] doesn't exist. It will be closed by the end of the year in line with the schedule". Kiciński said that the Board agreed that the company set the February 2015 release date too early, he said: "We announced the release date very early and we're paying for it now".

Kiciński continued: "There's a lot of small errors though, because the game is huge. It's the only reason behind the delay. We didn't assume it will be this big. Only after putting all the pieces together it turned out it's bigger than the two first put together. Let me remind you: it's open and not linear. We are just learning how to play it and we have to catch the little pieces. We know what to do, we just have to do it. We don't want to release the game with bugs that undermine the gameplay".