The Windows KB3004394 update was issued on December the 10th and has just been confirmed by Microsoft as a major problem causer for many users - reportededly effecting only Windows 7, not Windows 8, users. 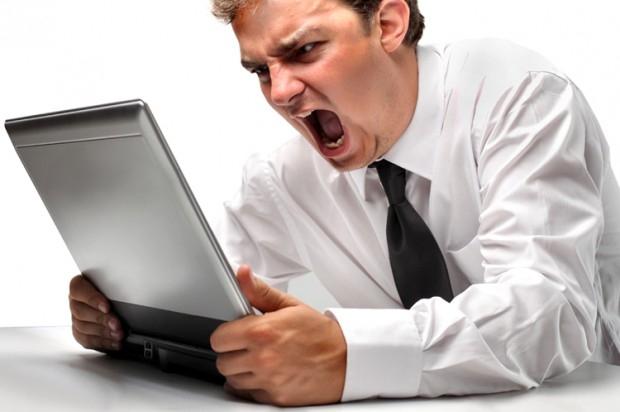 There have been many more reported issues on Microsoft's support forums, with users complaining that they are unable to run programs such as Windows Defender, VirtualBox and are receiving constant User Account Control errors.

According to PCWorld, in response there has been a patch issued to remove this update from your machine, however if you're wanting to do it manually to be sure you can do so by navigating to: Control Panel > Programs > Programs and Features > View Installed Updates, right-clicking on KB3004394 and selecting Uninstall

Once your system has restarted, it will be back to its former glory.