The rights to Marvel's stable of comic book heroes are splintered between studios, with the majority including 'Avengers', being held by Disney, but others, such as 'X-Men' are owned by Twentieth Century Fox and 'Spider-Man' by Sony Pictures. With Disney carving out a fan-pleasing cohesive cinematic universe with their properties, it's put more pressure on the studios to unify the Marvel characters.

Courtesy of the leaked emails from the recent Sony Pictures hack, it seems that Marvel extended an olive branch to Sony for future co-operation on the character, which would have seen Spider-Man appear in 2016's 'Captain America: Civil War'. 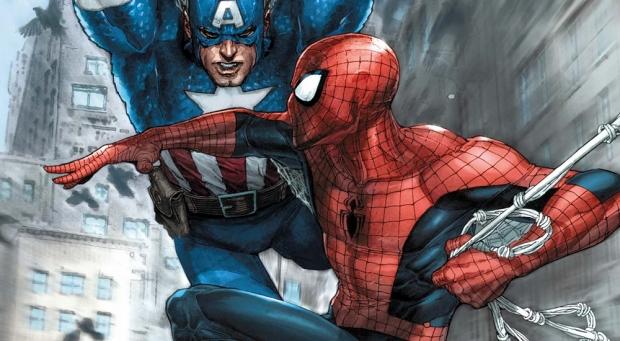 Discussions went to the highest levels of Disney and Sony, with emails exchanged between Sony Pictures CEO Amy Pascal, Sony CEO Kaz Hirai and Disney CEO Bob Iger. Unfortunately for fans, discussions broke down last month - although there is a glimmer of hope that following this leak, fans will lobby for plans to be reinstated.

The last 'Spider-Man' feature - 2013's 'Rise of Electro' was a financial disappointment for the studio and forced Sony to reconsider plans for the franchise.