It looks like one of the bigger rumors for CES 2015, at least for me, is the news of Sony launching its new Xperia Z4 smartphone at the Las Vegas-based event in January 2015. 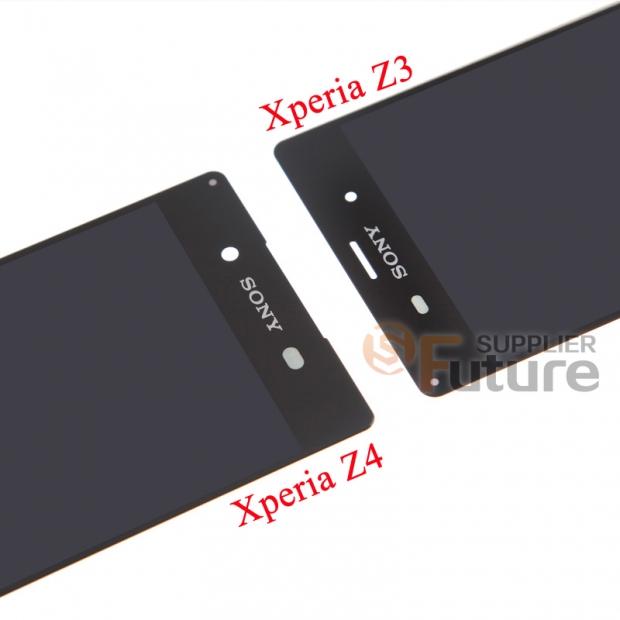 Sure, the Xperia Z4 will launch with an impressive Snapdragon 805 processor from Qualcomm, a sure-to-be gorgeous 5.4-inch QHD display (which I'll presume is their "Triluminos" panel), Android 5.0 Lollipop, and more than likely, 3GB of RAM will be great - but it's the image sensor in the camera that has me interested. Sony is rumored to be using its next-gen Exmor IMX230 camera sensor, which will have the Z4's camera turning some heads.

The new image sensor works almost like anti-aliasing when it comes to pictures, giving them a much sharper look as if you were using a much more powerful camera. All the other specifications and grunt under the Z4 hood is just gravy, baby.