It looks like Sony could have one of the best smartphone cameras in recent history with the news of the commercialization of its new Exmor RS IMX230 stacked CMOS image sensor, an image sensor that will be baked into the company's upcoming smartphones. 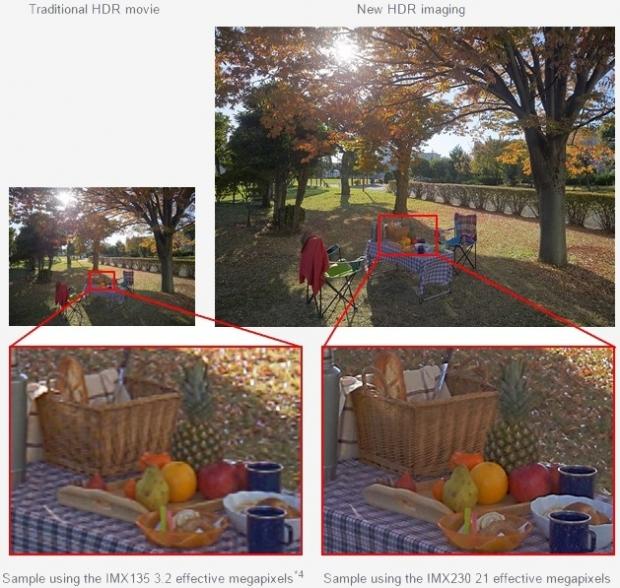 Why is this a better sensor? Well, according to Sony, the sensor will capture 21-megapixel still photos, and is the first CMOS image sensor for smartphones that features an on-board image plane phase detection AF single processing function, something that can use up to 192 auto-focus points. This means it will allow super-quick focus for fast-moving objects, and much more.

The new sensor is also capable of capturing HDR still images, and video, and can gather data from two different exposure conditions. From there, it will create a single image output that attempts to correct the bright and dark areas of the photo. When it comes to video capabilities, the new sensor is capable of capturing 720p video at 120FPS, 1080p video at 60FPS and 4K video at 30FPS. We should see this new sensor baked into Sony smartphones sometime in the second half of 2015.