32 years on from the release of the original, Ridley Scott is preparing to revisit the world of 'Blade Runner', with a sequel which will see Harrison Ford reprise his role of is-he or isn't-he-a-replicant Deckard. But now, the 76 year old director has announced that he won't be behind the camera for 'Blade Runner 2', but will serve as producer. 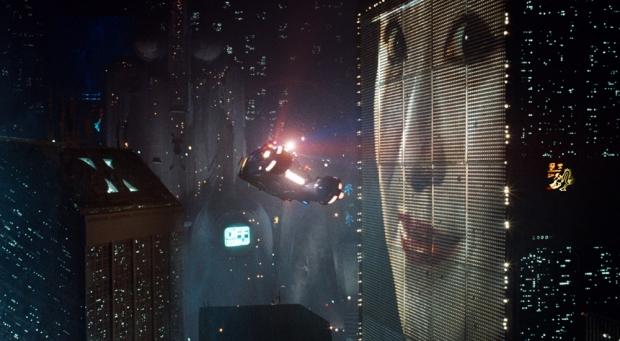 Speaking to Variety whilst on the promo rounds for his latest picture, 'Exodus: Gods and Kings', Scott has confirmed some more details on the story, written by the original 'Blade Runner' scribe Hampton Fancher.

We talked at length about what it could be, and came up with a pretty strong three-act storyline, and it all makes sense in terms of how it relates to the first one. Harrison is very much part of this one, but really it's about finding him; he comes in in the third act.

'Blade Runner 2' is expected to go into production next year, for a 2017 release - the 35th anniversary of the original.