Police authorities in Beijing have detained three suspects accused of creating the "WireLurker" malware targeting Apple iOS and OS X computers and mobile devices in China. The Chinese security firm Qihoo 360 Technology provided a tip that led to the arrest of three suspects, Chen, Wang and Li, and all three have been charged with the creation and distribution of WireLurker. It appears WireLurker was created to generate monetary profits for the organizers, which wouldn't be a surprising confirmation that cybercriminals are racking up large amounts of profits from cybercrimes. 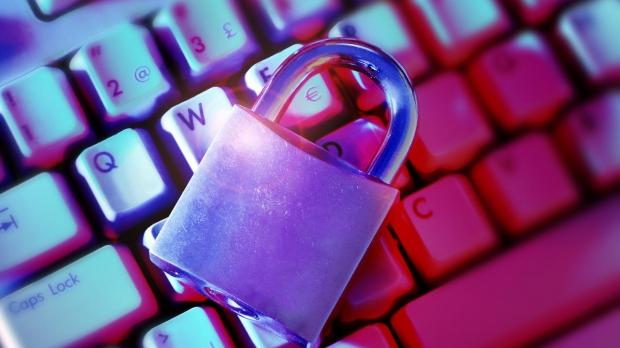 Apple moved quickly to block the WireLurker malware from spreading any further, and recommended users only download apps from trusted sources.

It's ironic that China, believed to be one of the largest state sponsors of organized cyberattacks against the Western world, moved so quickly to arrest the creators of WireLurker - the malware victimized Chinese users only, and didn't have a widespread presence outside of the country.