Just a couple days after Palo Alto Networks spilled the beans on the WireLurker malware targeting Apple iOS and Mac OS devices, Apple has blocked infected apps so they will be unable to run on devices. The company didn't provide specifics into how the malware is being blocked, but did recommend users run anti-malware security software - and only download apps from the official Apple App Store. 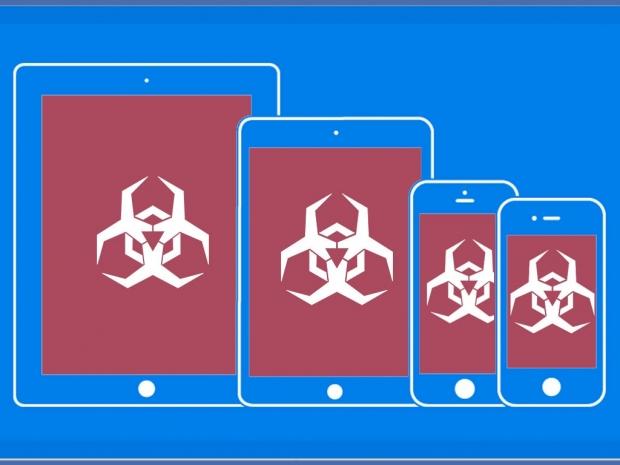 The company confirmed it is "aware of malicious software available from a download site aimed at users in China, and we've blocked the identified apps to prevent them from launching."

WireLurker is the first known malware that spread to a large number of users that didn't jailbreak their devices - and shows cybercriminals are just as anxious to compromise Apple products as Google Android and Microsoft Windows.