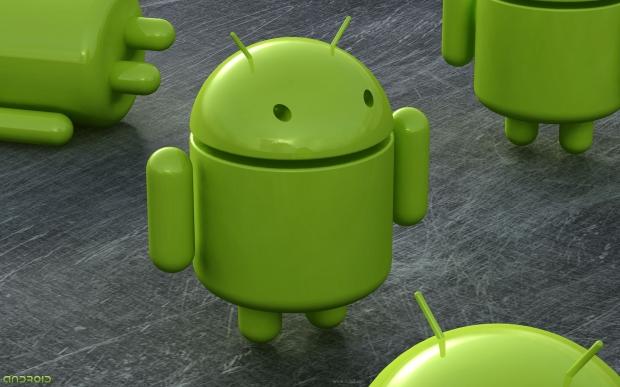 Not surprisingly, Apple iOS was in the No. 2 spot with 39.3 million shipments, while Microsoft Windows was in No. 3 with 10.5 million global shipments in Q3. BlackBerry, the long-time smartphone king before the iPhone emerged, trailed with just 2.3 million shipments, as the company flirts with bankruptcy - and continued buyout rumors.

Here is what Neil Mawston, executive director of Strategy Analytics, said in a press release: "Android's leadership of the global smartphone market looks unbeatable at the moment. Its low-cost services and user-friendly software remain attractive to hardware makers, operators and consumers worldwide. However, challenges are emerging for Google. The Android platform is getting overcrowded with hundreds of hardware brands, Android smartphone prices are falling worldwide, and few Android device vendors make profits."