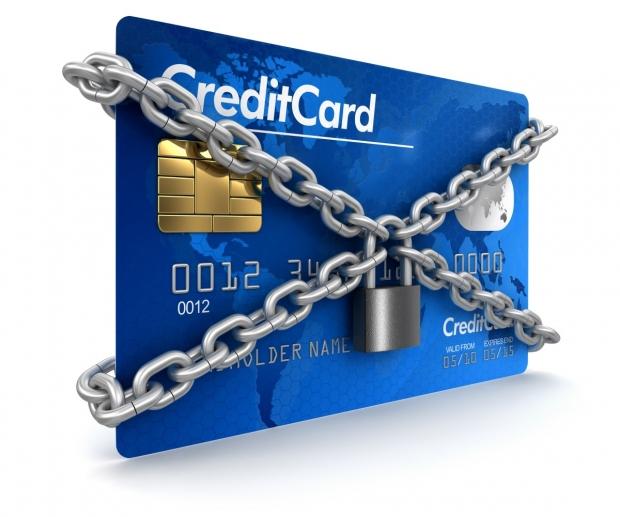 Consumers with salaries $75,000 or above are most concerned about potential debit and credit theft, as they spend more and are more likely to have multiple credit cards.

The high-profile data breaches of Target, Home Depot, and other major retailers helped finally wake up more Americans about the potential of data breaches. However, consumers and business users are still vulnerable to phishing and malware attacks, which haven't received the same amount of media attention.