Rockstar is reportedly preparing to re-release Grand Theft Auto: San Andreas for the Microsoft Xbox 360 soon, according to Xbox Achievements. The Xbox 360 version is no longer available to download, while the Sony PlayStation 3 version is still available. 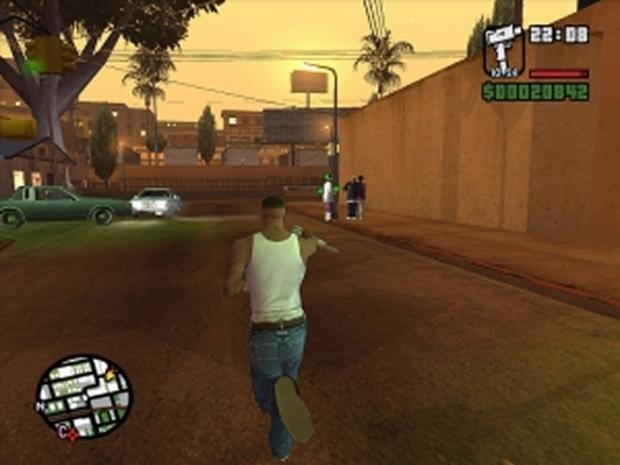 October 26 is the 10-year anniversary of when GTA: San Andreas was released, so now would be a fitting time for a game re-launch. The game was originally released in October 2004 for the Sony PlayStation 2, and was later released for the Microsoft Xbox, PC, Mac, iPhone, iPad, Android, and Windows phones.

Meanwhile, Grand Theft Auto V will be released for the Xbox One and PlayStation 4 next month, with a PC version set for a January 2015 release.