Ubisoft is now detailing its season pass for Far Cry 4, something that will cost $20 when the game launches next month. Far Cry 4's DLC will include an exclusive launch-day mission, a new PvP multiplayer mode, five missions with Hurk, and more. For $30, you'll receive: 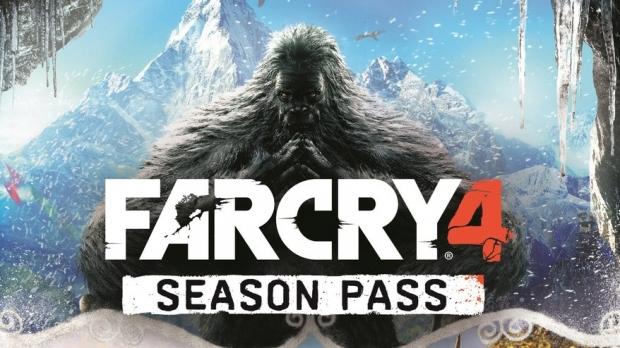