Myst developer Cyan has inked a deal with Legendary Entertainment to bring Myst to TV, with Variety claiming that the two creators behind the island-based adventure game, Rand and Robyn Miller, to be directly involved with the creative direction of the TV series. 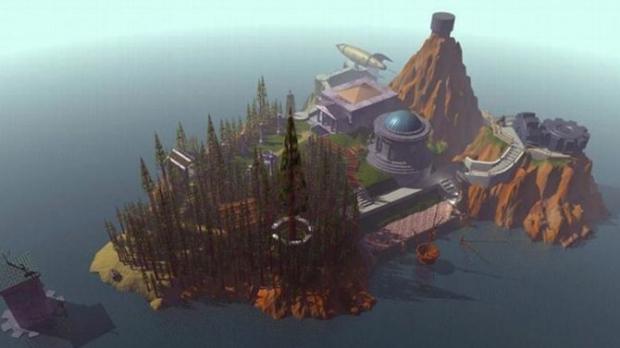 We shouldn't just expect a "compelling TV drama" but it will expand Myst into a "true transmedia franchise" that could involve tablet support, as well as a tie-in video game. What we don't know, is where it will debut. Could we sit it hit Netflix? Traditional cable or free-to-air TV? Are you excited to see this materialize? I know I am.