According to the latest rumors, Google will finally announce its new Nexus 9 tablet at a media event on October 8. Various media are being invited to an event with the title "Double Exposure". 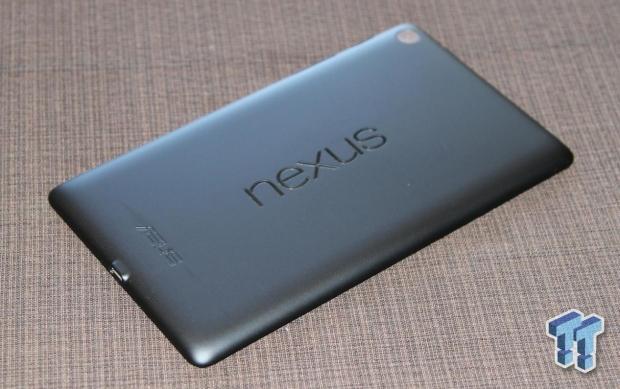 This event falls in place with HTC's event, where the company is expected to unveil a GoPro-like camera, as well as a new super selfie smartphone - also teasing Double Exposure. What will be powering the Nexus 9? For starters, NVIDIA's more-than-capable Tegra K1 processor, 3GB of RAM, a 9-inch 1920x1080 display, 16GB of flash storage, 100GB of Google Drive storage and much more.

The biggest part of the Nexus 9 will be its 'tube-shaped' 16-megapixel camera, and possible waterproof abilities. We will also see Bluetooth and Wi-Fi connectivity, as well as the ability to control the 9-inch slate from an Android- or iOS-powered smartphone with an app developed in-house by HTC.