Amidst the hub bub of this week's Apple Event which saw the company, as expected, officially launch both the iPhone 6 and its larger brethren along with the long rumoured Apple Watch, the device that started it all - the original iPod, now dubbed 'iPod' classic' was being quietly shuffled off stage before being put out of its misery. 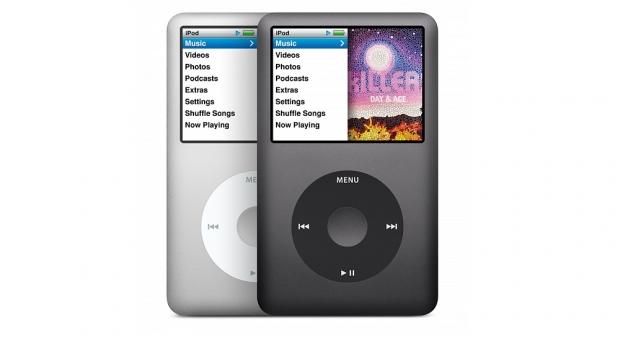 Officially discontinued as of September 9th, the sixth generation 160GB iPod will no longer be manufactured and once inventory has cleared, will no longer be available for sale. The news will hardly come as a shock to Apple fans - the writing has been on the wall for some time, with Apple CEO Tim Cook confirming that the iPod product line was "a declining business". Apple have removed the device from online listings. 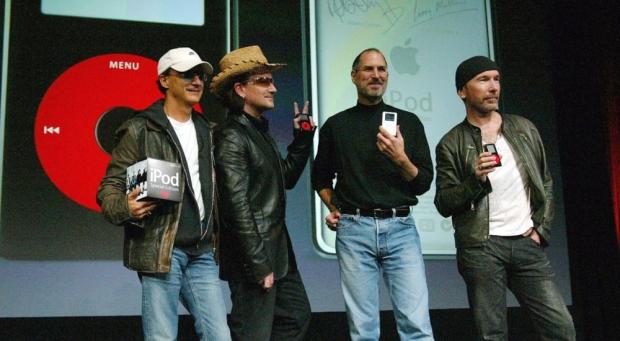 The iPhone 6 line goes on sale worldwide next Friday.