For quite a while now, we've known that the NSA has been spying on millions of citizens within the United States. But with its ICREACH search engine, the US spy agency has a Google-like internal search engine that can quickly flick through some 850 billion files that it keeps on citizens, not just in the US, but across the world. 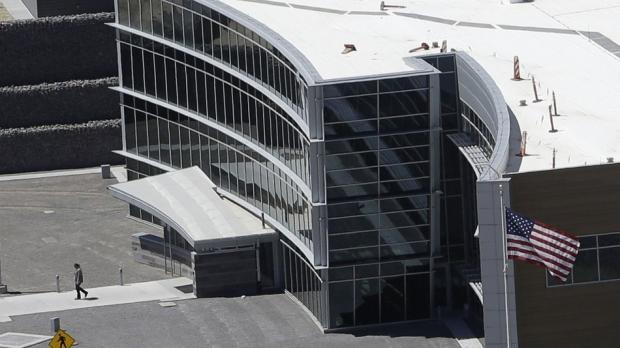 The Intercept, the new site from Glenn Greenwald, who broke the story on NSA whistleblower Edward Snowden, says that these records are available to 23 agencies. These 23 agencies include the likes of the FBI, the DEA and much more, who can easily access ICREACH. This means that the government can search for very specific bits of data of a target citizen, such as their phone number or email address, with it displaying a list of emails both two and from that person over a certain period of time, analysts can then work out a pattern of who that person is in contact with.

This is achieved thanks to metadata, but don't worry ICREACH doesn't include what was said within a phone call, but it does include who the person was talking to, who called them, and what time the call took place. This data can then be used to determine the target's pattern of behavior, so that if the target was calling a certain person at a particular time, they could plan for that time and listen in.

What the problem with all of this boils down to, according to The Intercept, is that the FBI or any other US government agency could use this ever-growing database to build a legal case against an American, hiding just how they found this data on the target. ICREACH shares its information amongst other US spy agencies, which handles a massive 2-5 billion new records per day.