Hackers can compromise a smartphone user and eavesdrop by using the device's internal gyroscope, according to a study from Stanford University and the Rafael Advanced Defense Systems technology company. Instead of directly listening to a phone conversation, this is remote eavesdrop exploit so users can be snooped on when in the immediate area of a device. 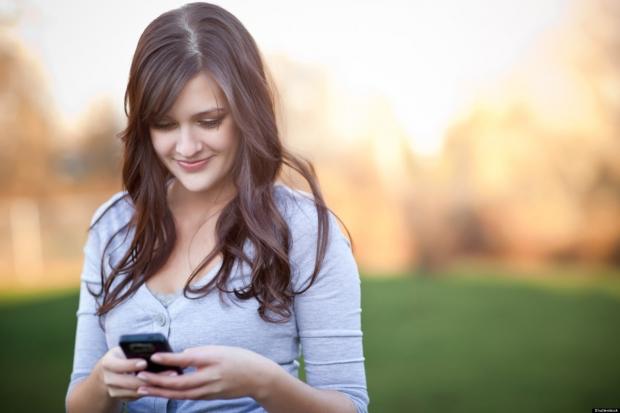 The gyroscope in smartphones use a small plate that vibrates around 200 hertz, which is fast enough to recognize human voices. Using customized speech recognition software allowed the researchers to accurately determine 65 percent of "numeric digits" of a specific speaker. Eavesdropping levels aren't quite the same as using a compromised smartphone's microphone, but shows the potential threat level of current data security efforts.