For something that we've been teasing for a little while now, NVIDIA has just taken the official wrap off of its Shield Tablet. We now have confirmed specs, with the new device being an 8-inch tablet featuring the slightly higher than Full HD resolution of 1920x1200.

The new Shield Tablet is powered by the company's more than impressive Tegra K1 processor, is compatible with the new Shield wireless controller, something that will let you get your game-streaming fun on. This will allow you to run your games remotely from your PC at home. With its mini-HDMI connection, you can throw up 1080p content to the Full HD TV near you. 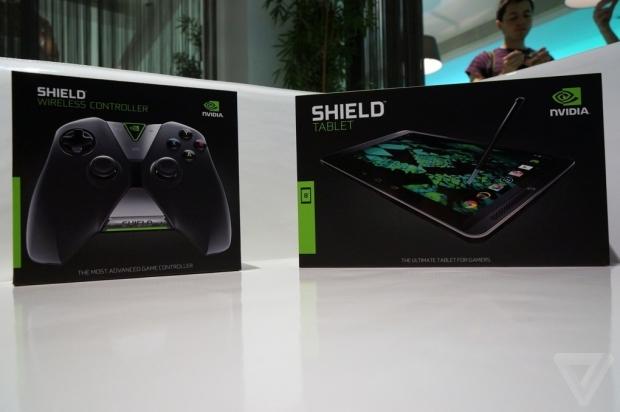 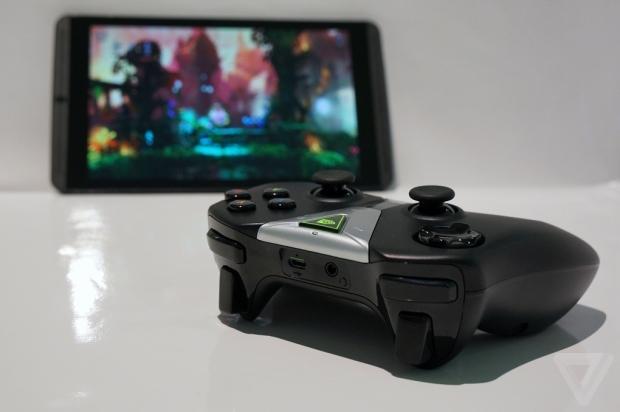 Because it's an Android-based device, you get the best of both world's - the Android games, as well as PC games. This is something most other devices don't even begin to offer, especially at $299. NVIDIA is doubling down with the Shield Tablet, by turning the Shield brand into a product family. The new NVIDIA Shield Tablet is also the first global launch that the company has taken on. The new Shield Tablet starts off with the Wi-Fi-only 16GB version priced at $299. The 32GB model with LTE capabilities is priced at $100 more, at $399. 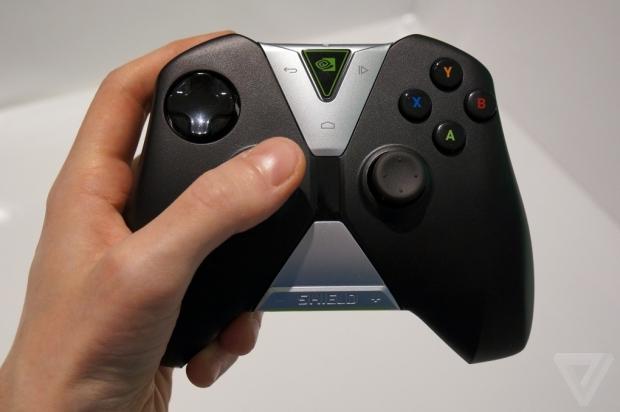 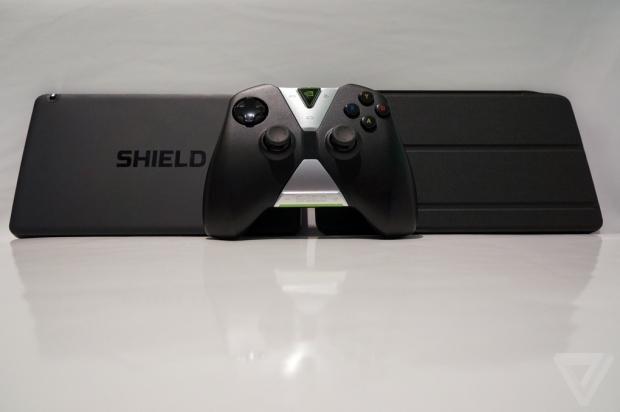 If you want the entire Shield Tablet deal, you would shell out for the entire suite containing the Wi-Fi controller for an extra $59, $39 for the cover, and just a little more for the mini-HDMI cable that doesn't come included with the package. Where the Shield Tablet comes into its own is the ability to stream games from your PC. This is going to be a selling feature, but NVIDIA has baked in something special into the new Tablet Shield - Twitch integration. This will allow gamers to not only record, but upload parts of their recorded game onto Twitch.

We also Console Mode included on the Shield Tablet, something that can be used when the tablet is plugged into the TV. This mode fits 40-inch screens, as it has much bigger icons, which are better to see on your big screen TV. As it stands, there are 12 games that are available that are fully optimized for the Tegra K1.