GM has been fighting massive recalls of some of its most popular cars for months now as the US government forces the automaker to crack down on cars with potentially lethal problems. One of the biggest issues for GM is the ignition recall that has halted sales of cars like the Chevrolet Cruze until the issue is fixed. 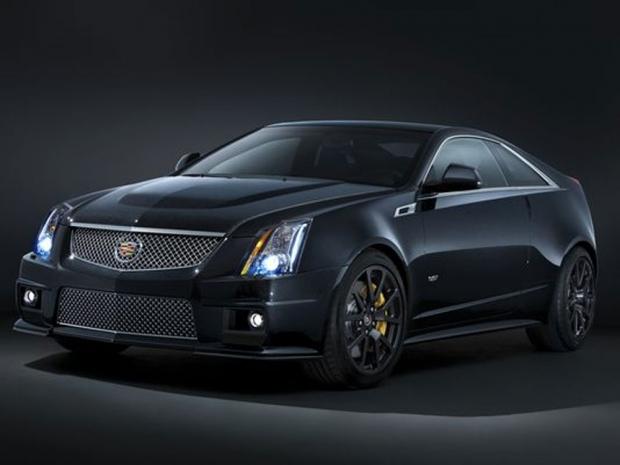 GM is going so far with recalls as to tell its dealers that they can no longer sell two popular Cadillac models on dealer used car lots. The models that can't be sold used by GM dealerships is the Cadillac CTS and SRX. No fix is in sight for the ignition issue that was originally issued on June 30.

GM says that the ignition switch on these Cadillac models can move to the accessory position if bumped. If that happens, the car's power steering, power brakes, and air bags won't function. The original recall covered 554,000 Cadillac cars.