A Chinese citizen living in Canada has been arrested and is accused of hacking into Boeing, Lockheed Martin, and other U.S. companies with government defense contracts. Su Bin, also known as Stephen Subin and Stephen Su, is accused of unlawfully accessing computers in the United States, according to the FBI, in an attempt to steal data on military projects. 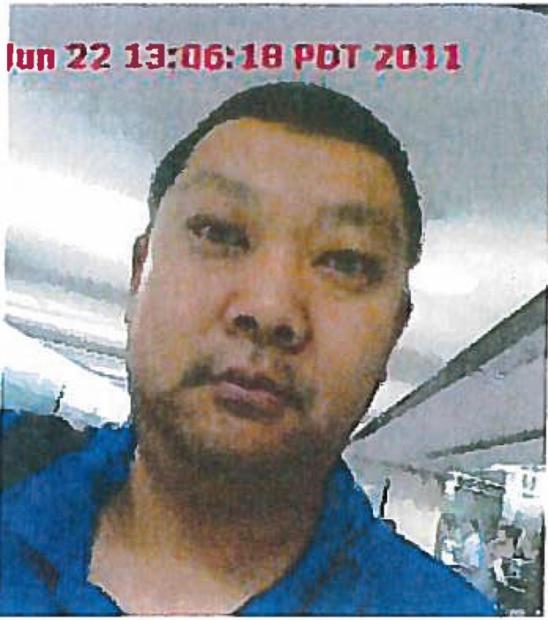 Su allegedly worked with two other hackers to steal data between 2009 and 2013, with some stolen information offered for sale to Chinese companies. Specifically, they had an interest in F-22, F35, and C-17 U.S. military aircraft - along with weapons programs currently being developed.

"We remain deeply concerned about cyber-enabled theft or sensitive information, and we have repeatedly made it clear that the United States will continue using all the tools our government possesses to strengthen cyber security and confront cybercrime," said Marc Raimondi, U.S. Department of Justice spokesman, in a statement.

The Chinese government is notorious for conducting cyberespionage efforts, with an obsession targeting U.S. government departments and private sector contractors.