We know it's coming, but we don't know what exactly to expect. AMD is preparing its mammoth new GPU, which will be a huge 500sq.mm+ GPU, something that will arrive into our hands as the Radeon R9 390X. 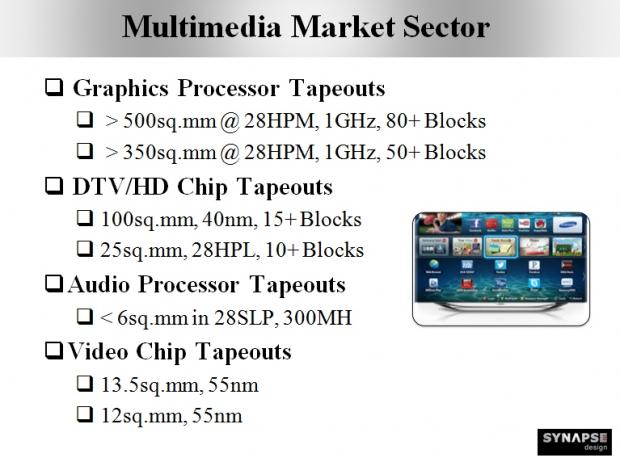 AMD's new Radeon R9 390X is being designed by Synapse Design, a company that recently announced new GPU tapeouts - including two 28HPM silicons. The first is the massive 500sq.mm+, which will be as powerful as 20nm SoC technology, which should end up being the new R9 390X. The R9 390X should have a core clock of over 1GHz, but will unfortunately not feature High Bandwidth Memory, or HBM.

We should begin to hear more on the new GPUs as time goes by - but if these rumors are correct, the Radeon R9 390X is shaping up to be a beast.