After nine years, Hewlett-Packard is planning to re-introduce VoodooPC as a gaming notebook lineup as early as this year. Sources have posted two photographs of a HP gaming notebook. 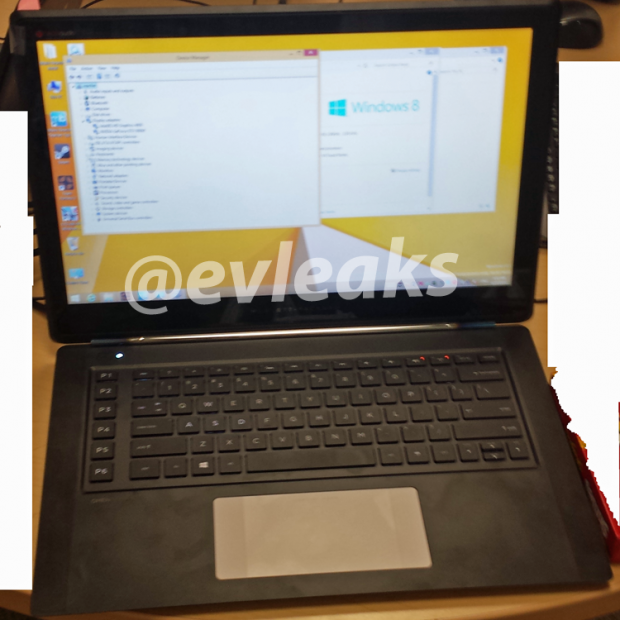 HP acquired PC maker VoodooPC in 2006, however the company did not continue with its brand name since and the brand name was withdrawn from the market. Now, HP may bring back 'VoodooPC' or 'Voodoo DNA' brands for high-performance notebooks.

It's surprising to see HP is planning to tap into the high-end gaming notebook market. As of now, it seems that HP has made plans to introduce one gaming notebook model as of now. Whether this move will be beneficial for HP or not is something that time will tell. In any case, it's always good to see more choice for high-end gaming notebooks, provided they are priced in a way to compete with other brands, especially with ASUS, GIGABYTE and MSI. 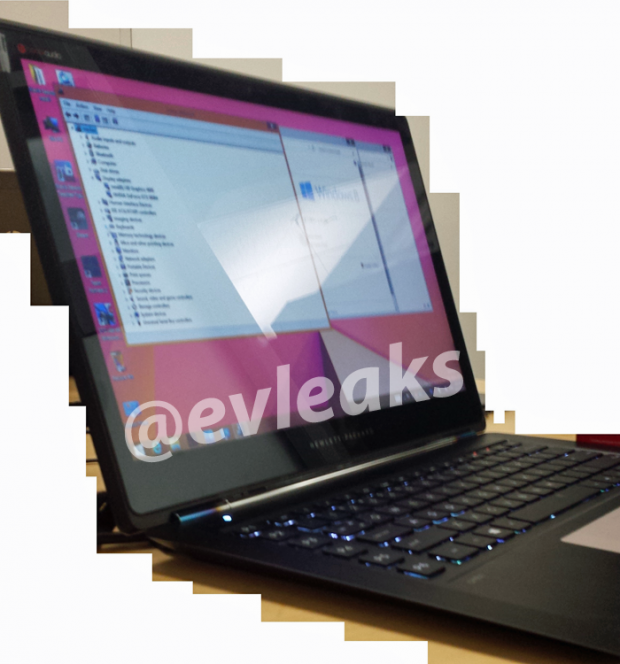 Sources also point out that this notebook will be using Intel Core i7-4712MQ processor with NVIDIA's GeForce GTX 860M. The speakers are on the sides of the keyboard and will be using configurable lighting that can be controlled with the bundled software. Though its unclear if HP plans to introduce more models or is it just one, but its indicated that HP plans to compete with Dell's Alienware gaming notebooks.