Actor Harrison Ford is best known for his role in Star Wars as Han Solo. Ford is part of the cast for the new Star Wars films and was on set recently when reports indicate that he was injured. Reports from the set of the film indicate that a hydraulic door used on the set fell down and hit him while he was working. 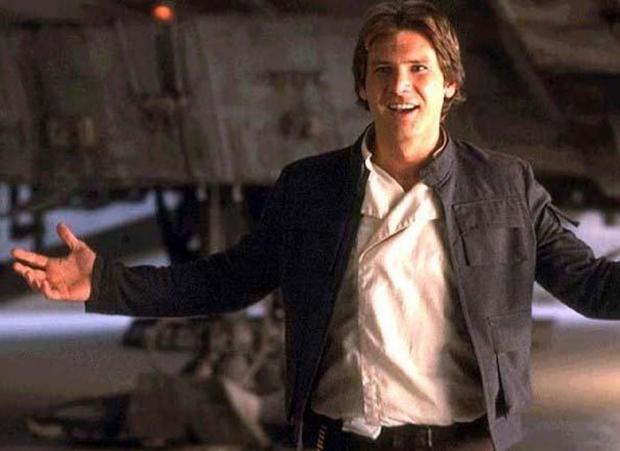 Medics on the set assessed his condition immediately and chose to have Ford airlifted to a local hospital for more treatment. The injury was reportedly to Ford's ankle.

Ford is believed to have suffered a fracture to his ankle. No other major injuries were noted. For now there is no word on how long filming might be delayed. The set will be checked again to ensure the safety of the actors.